Last Friday, the U.S. Bureau of Labor Statistics released its May Employment Situation Summary. Leading up to the release, most experts predicted the unemployment rate would jump up to approximately 20% from the 14.7% rate announced last month.

The experts were shocked.

The Wall Street Journal put it this way:

“The May U.S. jobless rate fell to 13.3% and employers added 2.5 million jobs, blowing Wall Street expectations out of the water: Economists had forecast a loss of 8.3 million jobs and a 19.5% unemployment rate.”

“The May gain was by far the biggest one-month jobs surge in U.S. history since at least 1939.”

Here are some of the job gains by sector:

There’s still a long way to go before the economy fully recovers, as 21 million Americans remain unemployed. That number is down, however, from 23 million just last month. And, of the 21 million in the current report, 73% feel their layoff is temporary. This aligns with a recent Federal Reserve Bank report that showed employers felt 75% of the job losses are temporary layoffs and furloughs.

The Employment Situation Summary was definitely a pleasant surprise, and evidence that the country’s economic turnaround is underway. The data also offers a labor-market snapshot from mid-May, when the government conducted its monthly survey of households and businesses. Many states did not open for business until the second half of May. This bodes well for next month’s jobs report.

We cannot rejoice over a report that reveals millions of American families are still without work. We can, however, feel relieved that we are headed in the right direction, and much more quickly than most anticipated. 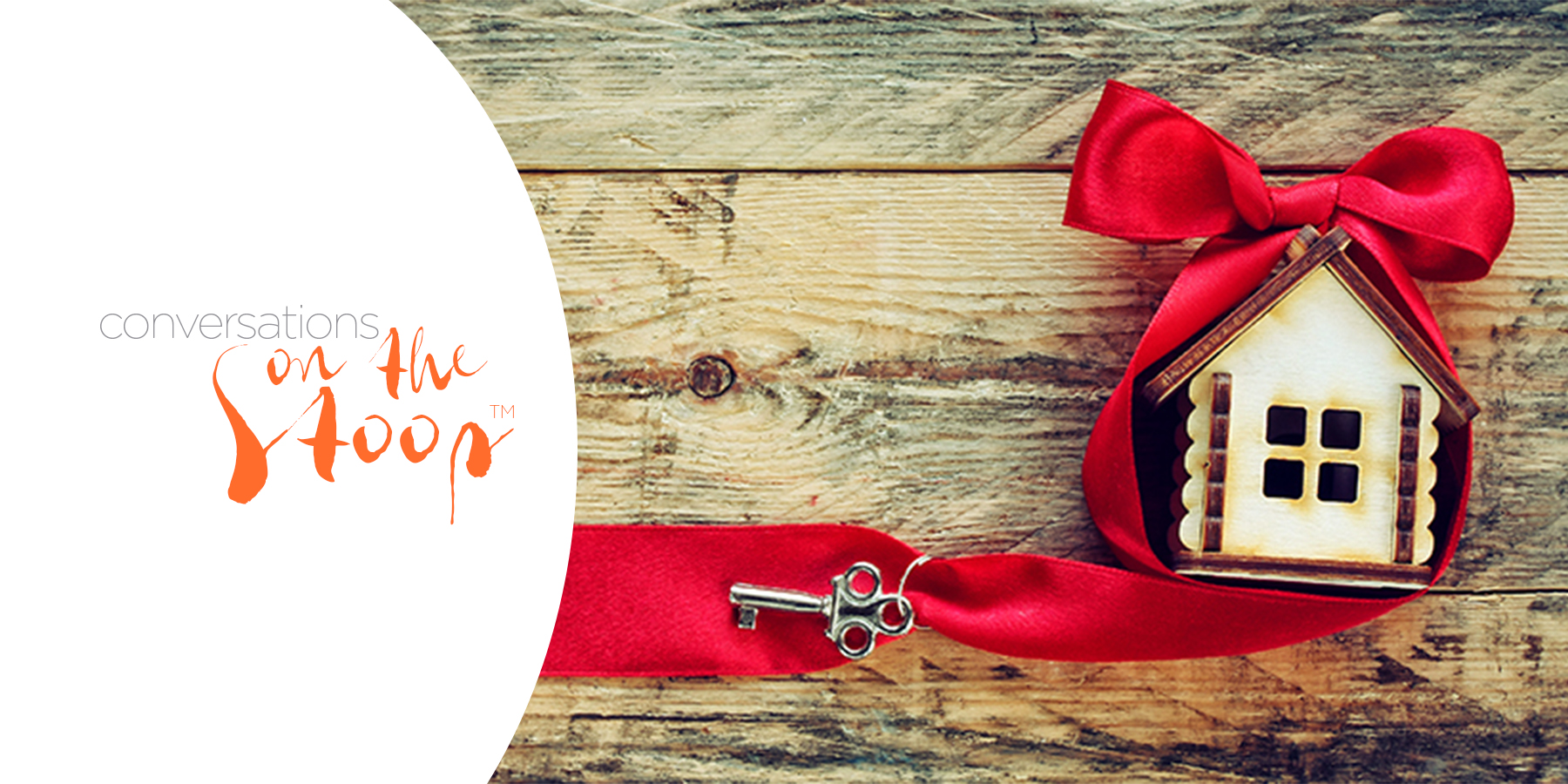 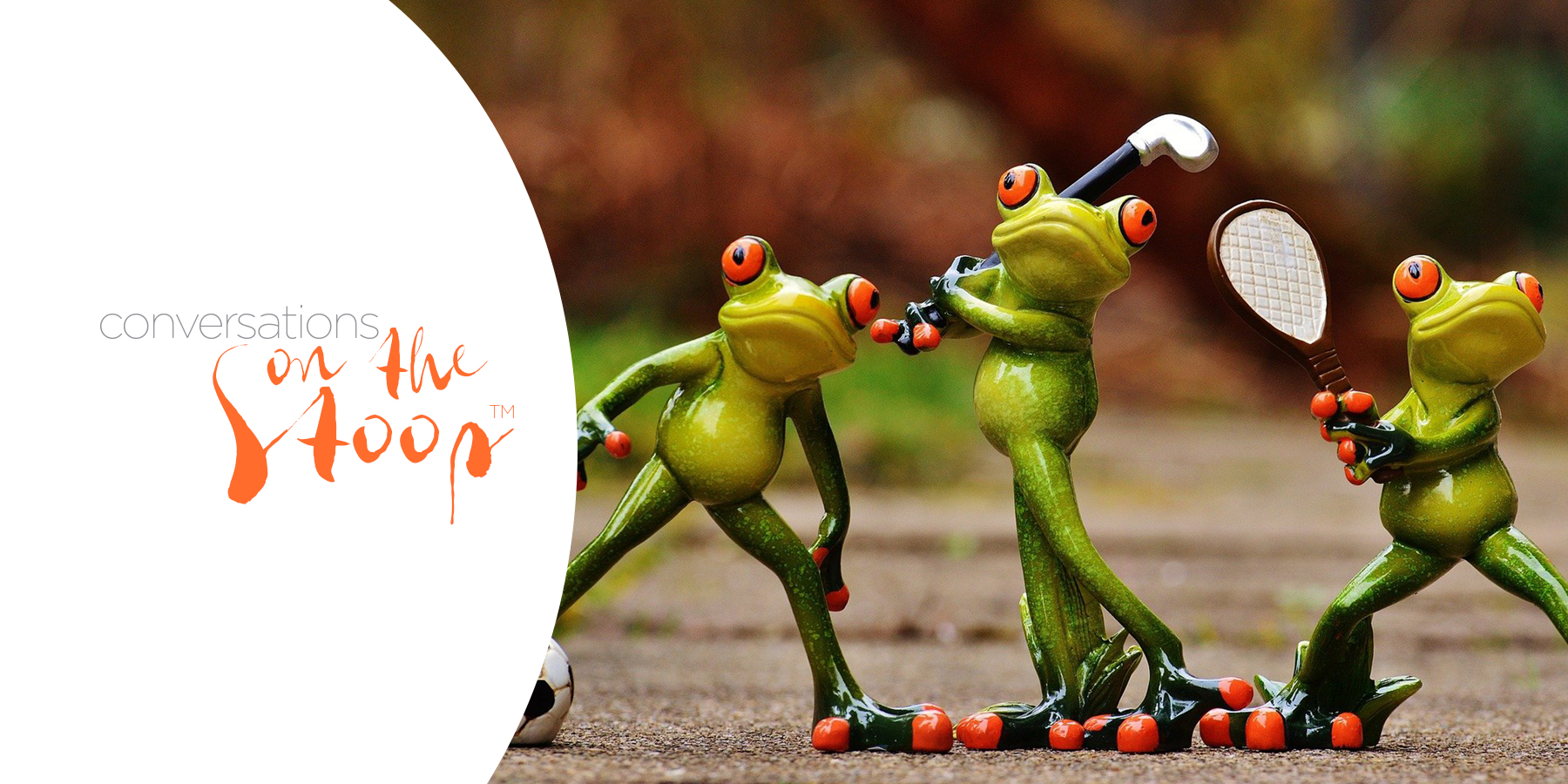 5 Tips for Homebuyers Who Want to Make a Competitive Offer 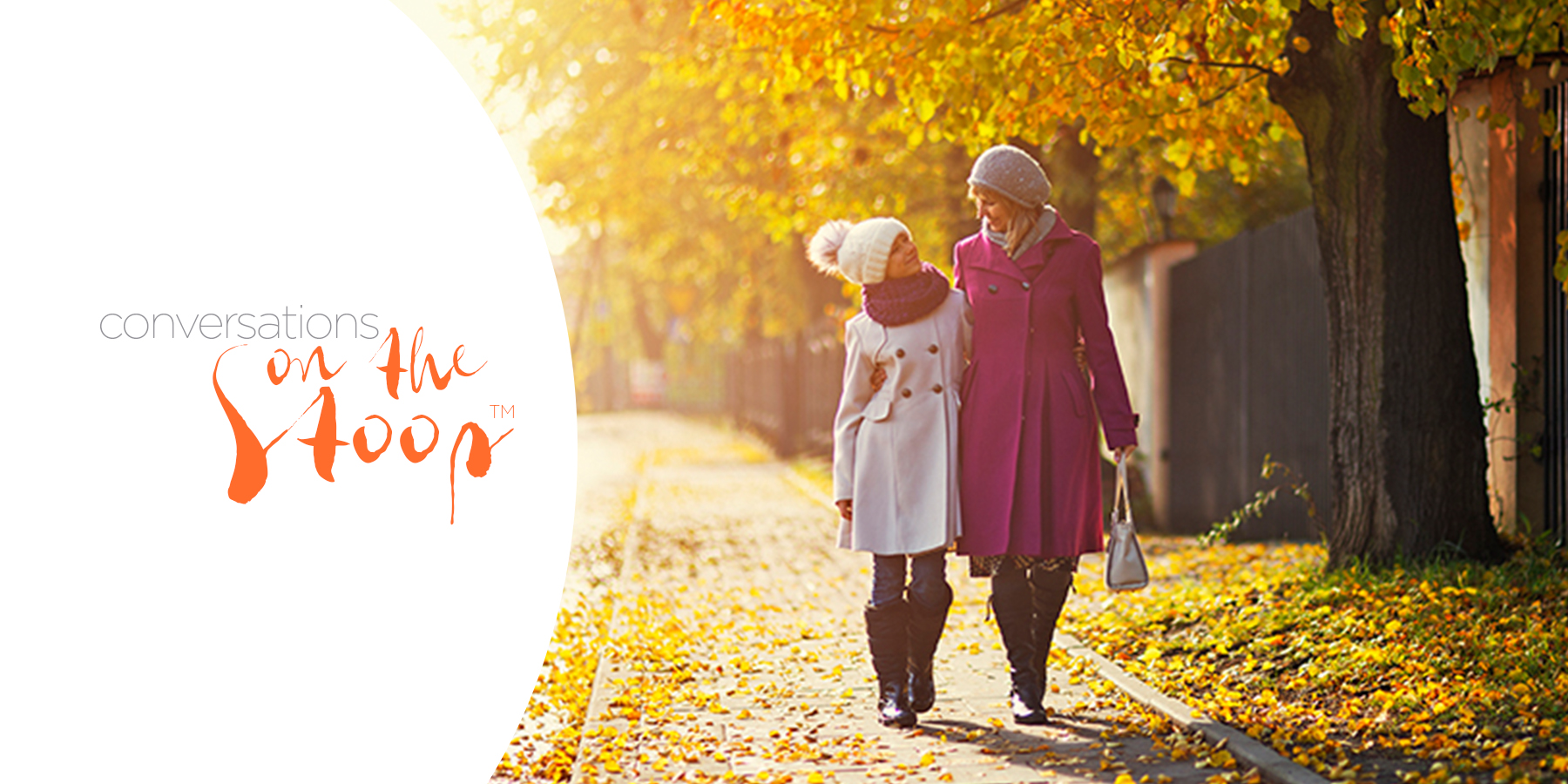 Knowledge Is Power on the Path to Homeownership 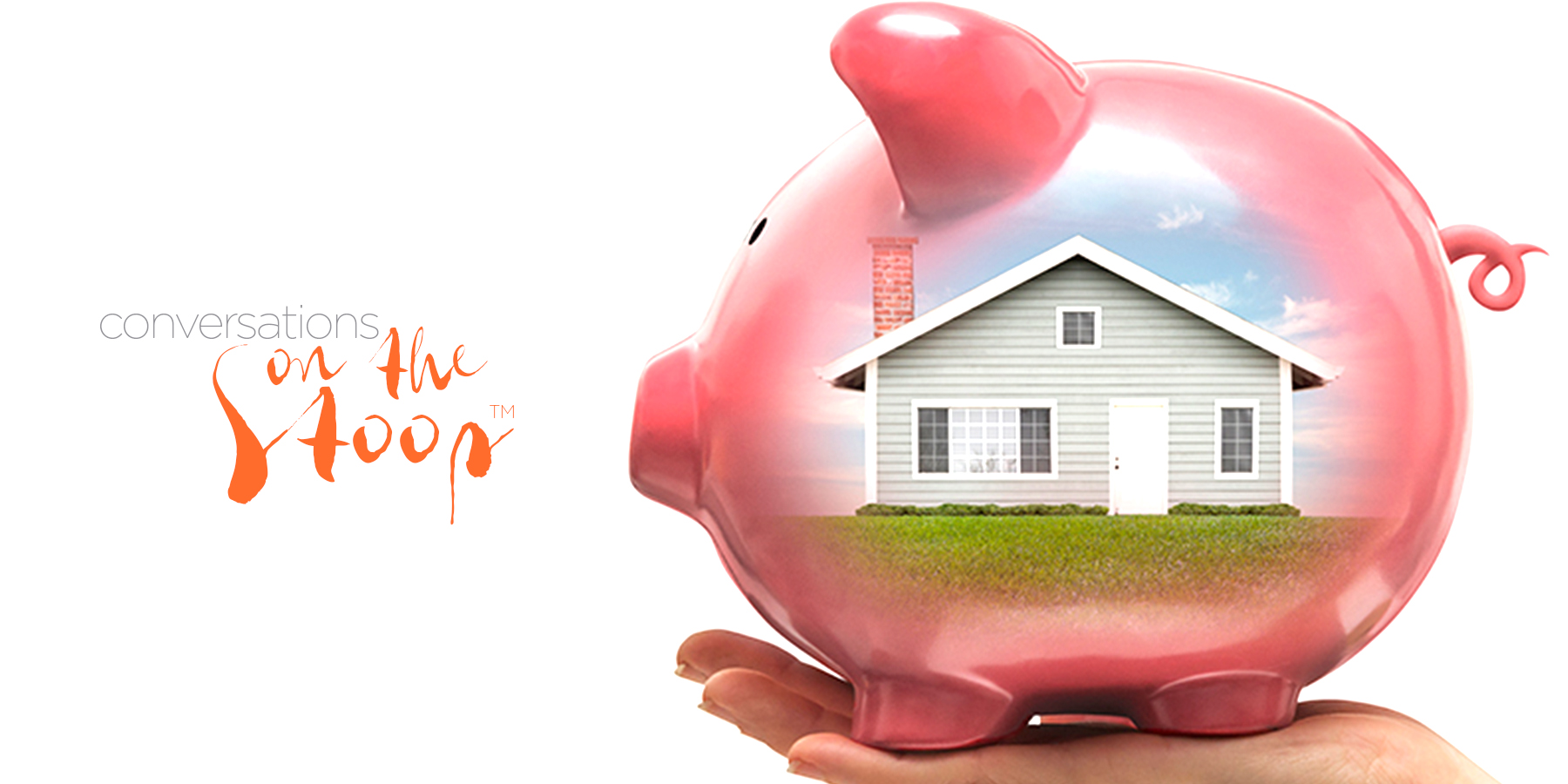 With Home Values Surging, Is it Still Affordable to Buy Right Now? 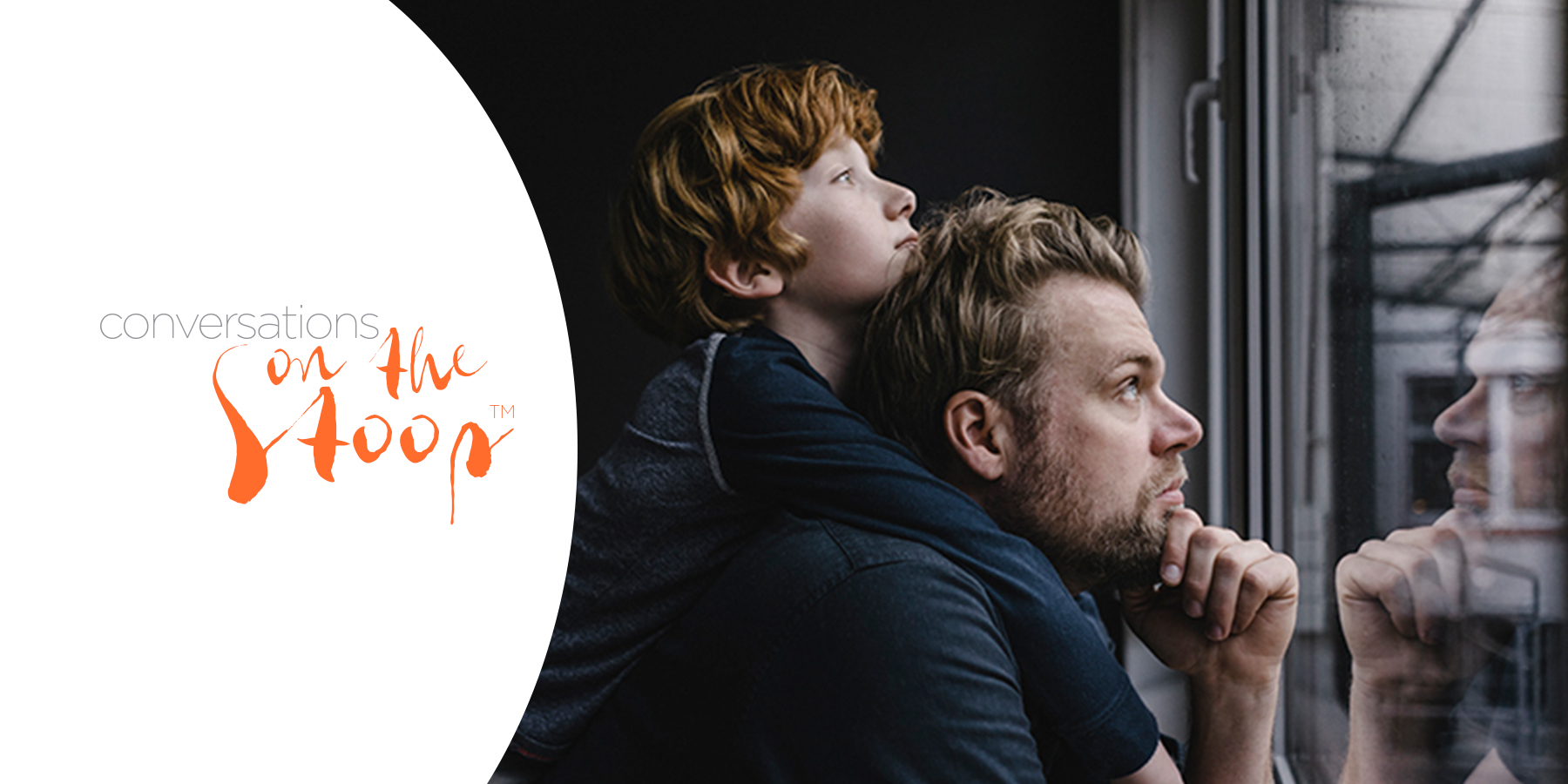 Is Buying a Home Today a Good Financial Move? 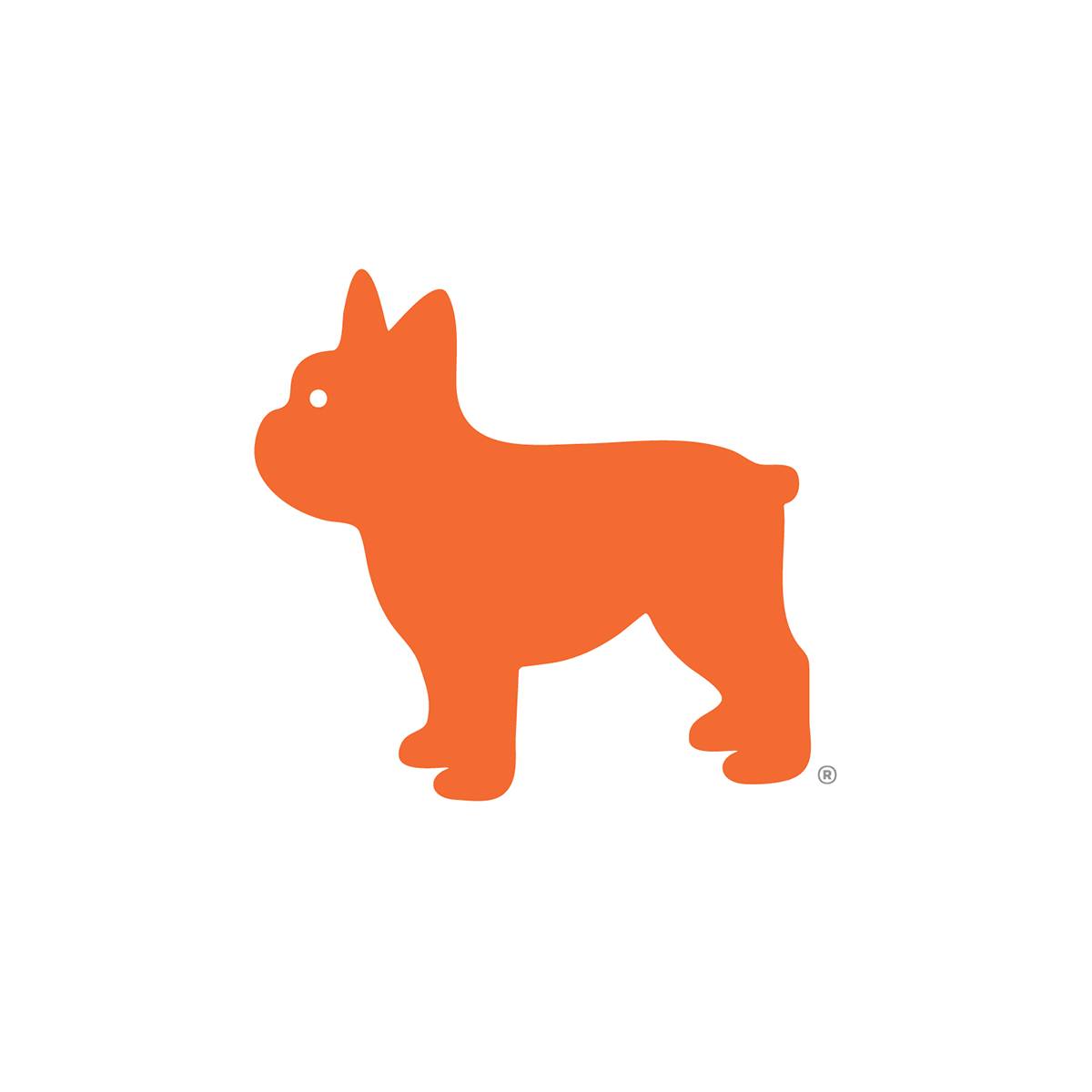 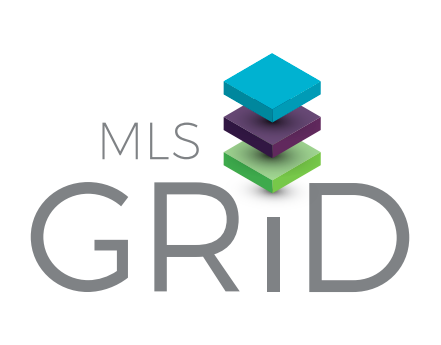 Based on information submitted to the MLS GRID as of 12/05/2020. All data is obtained from various sources and may not have been verified by broker or MLS GRID. Supplied Open House Information is subject to change without notice. All information should be independently reviewed and verified for accuracy. Properties may or may not be listed by the office/agent presenting the information.

Made in Phoenix, AZ by your friends at Chime Technologies, Inc. Copyright 2020. All Rights Reserved. Privacy Policy & TOS

Please let me know how I can help you.